Why Are Dentists Against The Consumption Of Carbonated Drinks? 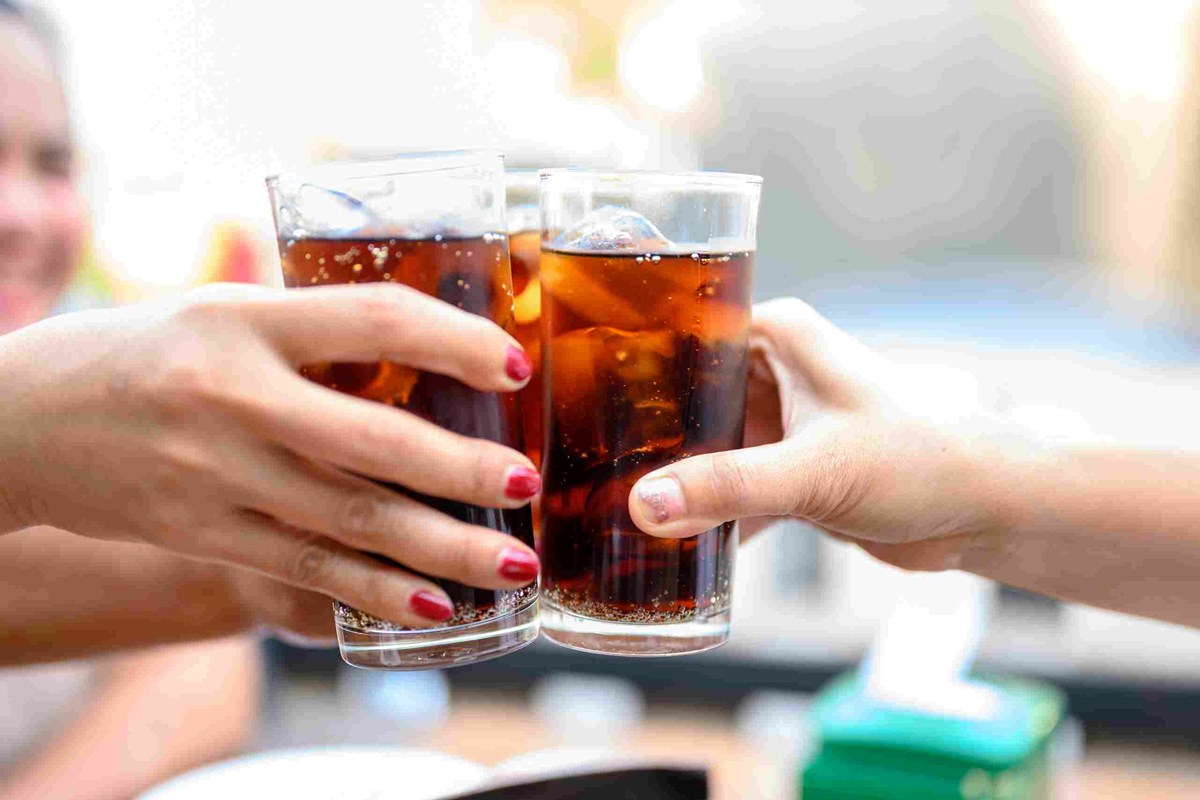 Why Are Dentists Against The Consumption Of Carbonated Drinks?

More than half of the American population consumes more than a liter of carbonated drink every day. It is one of the primary reasons why Americans these days are often diagnosed with obesity and type-2 diabetes.

Furthermore, according to reputed dentists, regular consumption of carbonated drinks also wreaks havoc on the teeth and gums of a person.

The details are as follows -

There are two distinct ways carbonated drink consumption negatively affects the dental health of a person. They are –

A revered orthodontist in El Dorado Hills CA also points out the fact that carbonated drinks also attack the next protective layer of the human tooth known as dentin. On the other hand, if the person has composite fillings on their teeth then regular consumption of carbonated drinks can also damage those fillings and open up cavities or result in new cavities.

Please complete the form below to request an appointment. One of our friendly team members will contact you with any questions.

Get a FREE Custom-Tailored Plan in Less than a Minute!